A young Englishman got mixed up in a white-supremacist movement.

Lost In The Deep

The Woman Shaking Up the Diamond Industry

Radical new methods to find some of the biggest uncut gems in history.

How a P.R. firm inflamed racial tensions and destroyed itself in the process.

Ed Caesar writes nonfiction. His first book, Two Hours: The Quest To Run The Impossible Marathon, was published in 2015 and won a Cross Sports Book of the Year award.

Caesar’s second book, The Moth and the Mountain, is about the war veteran, mystic, and adventurer Maurice Wilson, who attempted to climb Everest in 1934. Dan Jones, the New York Times bestselling author, called it a “gorgeous and deeply affecting book: a tale of tragedy and obsession, pluck and luck, told at the pace of a thriller and bursting with heart… a fine, fine slice of history by a truly special writer who proves time and time again that he is among the best of his generation.” The book was named a Sunday Times biography of 2020, and the best sports book of the year by the Times. It won the Telegraph Sports Book Award for "Best Sports Writing", and was shortlisted for a Costa Book Award, the William Hill Sports Book of the Year, and the Boardman Tasker Prize. More reviews can be found on The Moth and the Mountain’s page on this website.

Caesar also writes long stories for magazines such as The New Yorker. He is 37 years old, and lives in England.

Amongst other subjects, Caesar has written about secretive Russian oligarchs, African civil wars, marathon tennis matches, British murder trials, wingsuit flying, and Tom Wolfe’s beautiful apartment. Many of his long articles are archived on this website.

Caesar has won a number of awards for his journalism. Most recently, he was named Journalist of the Year for 2014 by the Foreign Press Association of London.

Find out more about Ed. 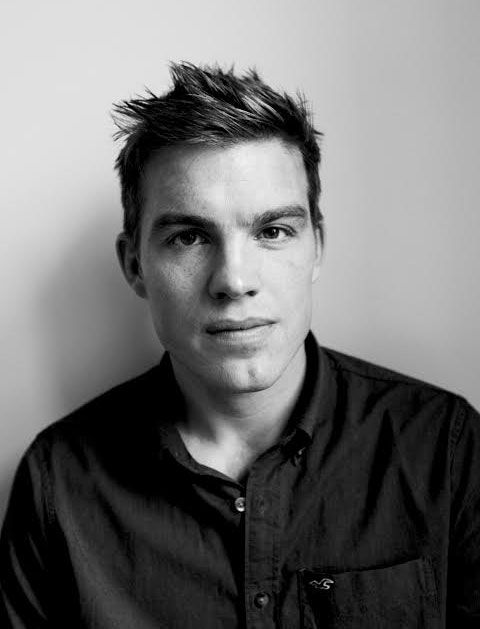